Somehow fall has happened. I have no idea what happened to September.

Well, that’s not strictly true. I spent it sending my kids back to school where others could try to teach them something while I traveled. Before you call me a bad parent, I was traveling for mostly professional reasons.

I actually went to a writing retreat. It was my first ever. It was amazing. 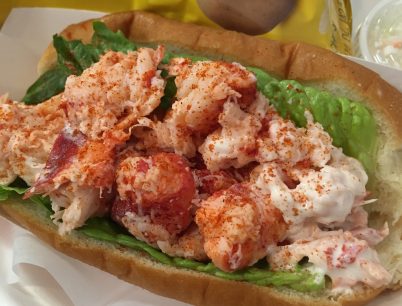 It was amazing not only because it was in Winter Harbor, Maine, a state I’d never been before (they had me at lobster rolls in the airport), but it was awesome because the people were fantastic. I was there for an Author Accelerator course on the Inside-Outline. It’s a tool that takes that traditional outline that we all learned when we were in elementary school and makes it more.

I thought I had it down. It is true that I had my plot pretty well set, but the emotional story of my characters was almost non-existent on that page. It was in my head, but doing the outline made me have to write it down.

And then I found out the plot needed to go in a different direction. So the ending I thought I had set in stone had to be scrapped entirely for a different (and I think better) one.

It was so much nicer to find out now then after having written 80,000 words.

Plus I met some people I consider dear friends. We have a shared language from a power experience. We are checking in on each other, supporting each other through our frustrations, and cheering our successes. That is almost as powerful as the Inside-Outline.

Now, back to Maine. It was unbelievably beautiful. There were even porcupines!! 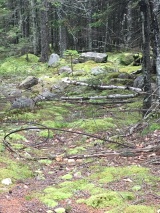 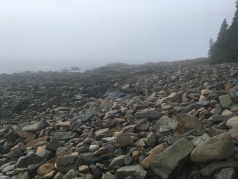 I need to go back.

(Oh, and if you see me, ask me about my flight with the dog.)